The Kinsmen Hockey League has been running since 1992 and introduces boys and girls between the ages of 8-12 to the fundamentals of hockey. 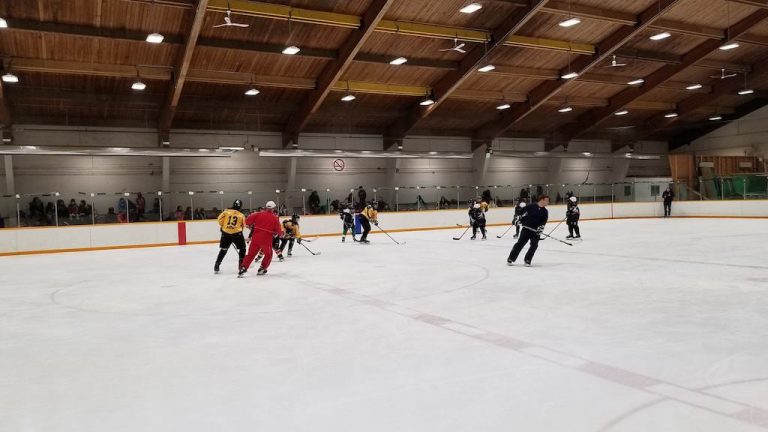 The Kinsmen Hockey League makes a difference in so many of these kids’ lives. And that difference is immeasurable.

Using part of our yearly donations, Kinsmen Club of Saskatoon provides funding for core schools to have hockey teams at no cost to the participants! Kids are chosen by the school teacher based on those who need it most, show up to class, and have a positive attitude. Kinsmen Hockey League funding pays for:

By teaching these kids the fundamentals of hockey some are able to excel and try out for minor hockey in Saskatoon. The Kinsmen Hockey League committee has also helped families apply for grants to continue to play hockey outside of our league. Our teams are non-contact and focus on important skills like:

We see a shift in attitudes of the kids involved in the KHL. They seem to really get it that they need to be good kids in order to participate. Thank you Kinsmen.

Also in this Section

Work with us to help improve our community