As part of our vision to help revitalize the city of Saskatoon, KCOS has sponsored or funded the following facilities and parks in our local community. 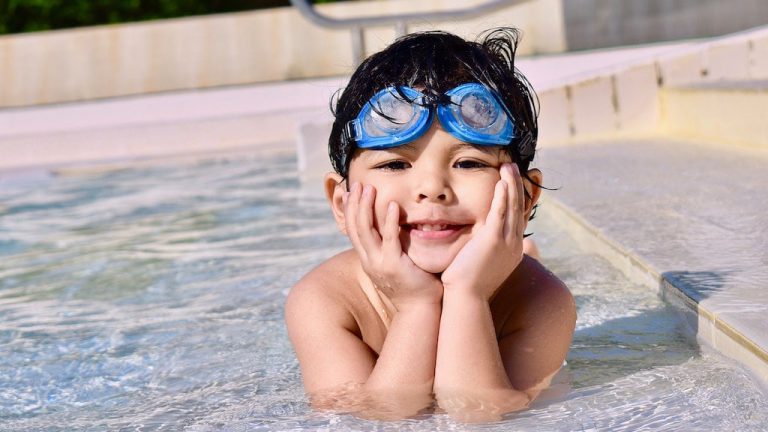 Built in 1967, with Kinsmen Club of Saskatoon as a named sponsor, this arena is now home to many Saskatoon hockey teams, ringette teams and skating clubs. The arena is an essential part of the Gordie Howe Park which includes a track & field area, football field, indoor community gym, and more. During the Kinsmen Sports Celebrity Dinner of 2015, the Kinsmen Arena was renamed the Gordie Howe Kinsmen Arena to honour this sports legend.

The Elmwood Residence was founded in 1969 and is a vital asset to our city by providing support, services, and a sense of self-worth to special needs adults in a home and family environment. The Kinsmen Manor pays tribute to Kinsmen Club of Saskatoon for the support, funding, and volunteer hours provided over the years. Kinsmen Manor is home to 35 special needs adult residents and provides physical, social, emotional and spiritual support.

Not your average park! This massive downtown greenspace was purchased by the Kinsmen, revitalized, and then given to the city. It has since undergone further construction with the addition of the Nutrien Playland at Kinsmen Park. This fresh and innovative addition includes a kids play structure, interactive activity, sand, splash pad, and zip line. Spend a day outdoors in the heart of the city with family and pets. Don’t forget to stop by the concession stand for a snack or ride the vintage carousel, Canpotex Train, and Ferris wheel.

Partially named after Kinsmen for the contribution to Saskatoon’s first indoor soccer facility the indoor Soccer Centre is 97,000 sq feet and can be found in Lawson Heights. This space offers local athletes a place to perfect their sports and techniques with 4 indoor soccer fields, 12 volleyball courts, 16 dressing rooms and showers, full-service concession and more!

Cool off this summer at one of our 30+ Kinsmen Paddling Pools! Watch your child play outdoors at one of our parks or delight in our spray park and paddling pools. Spread throughout the city of Saskatoon you will be sure to find one in your area. Kinsmen Club of Saskatoon continues to fund these parks for families in our community.

Also in this Section

Work with us to help improve our community